Wendy kindly sends us the following:-

My name is Wendy Mattar and I am great-grand daughter of Harry and Harriet
Martin - long time publicans in Wateringbury. (cousin of Keith Harden who
posted some photos a few years back)  I believe their last hostelry was The
Queens Head.

Harriet Holmwood Martin was daughter of Ann and Thomas Holmwood
who owned The Wheatsheaf Public House (built by William Beadle her
grandfather in 1847).

With regard to the query on Basil Henry Cheesman (please note correct
spelling) - His father William Henry Cheesman was station master and living
at Phoenix Cottage, Nettlestead in the early 1900's.  Basil was my
grandfather and was killed in 1918 whilst serving with The Black Watch.  He
is buried in the war cemetery at Herringe near Ypres.  His wife Gladys went
on to marry Ted Kirby and they were Landlords of The Fir Tree for a time. 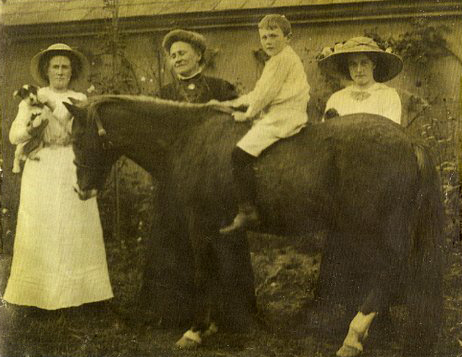 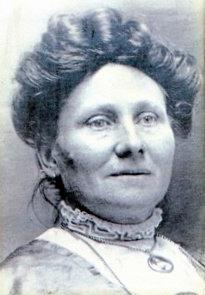 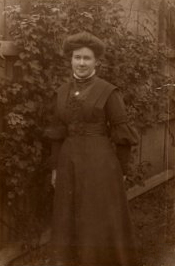 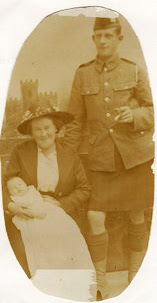